Enabling musicians through tips from livestreams and live shows 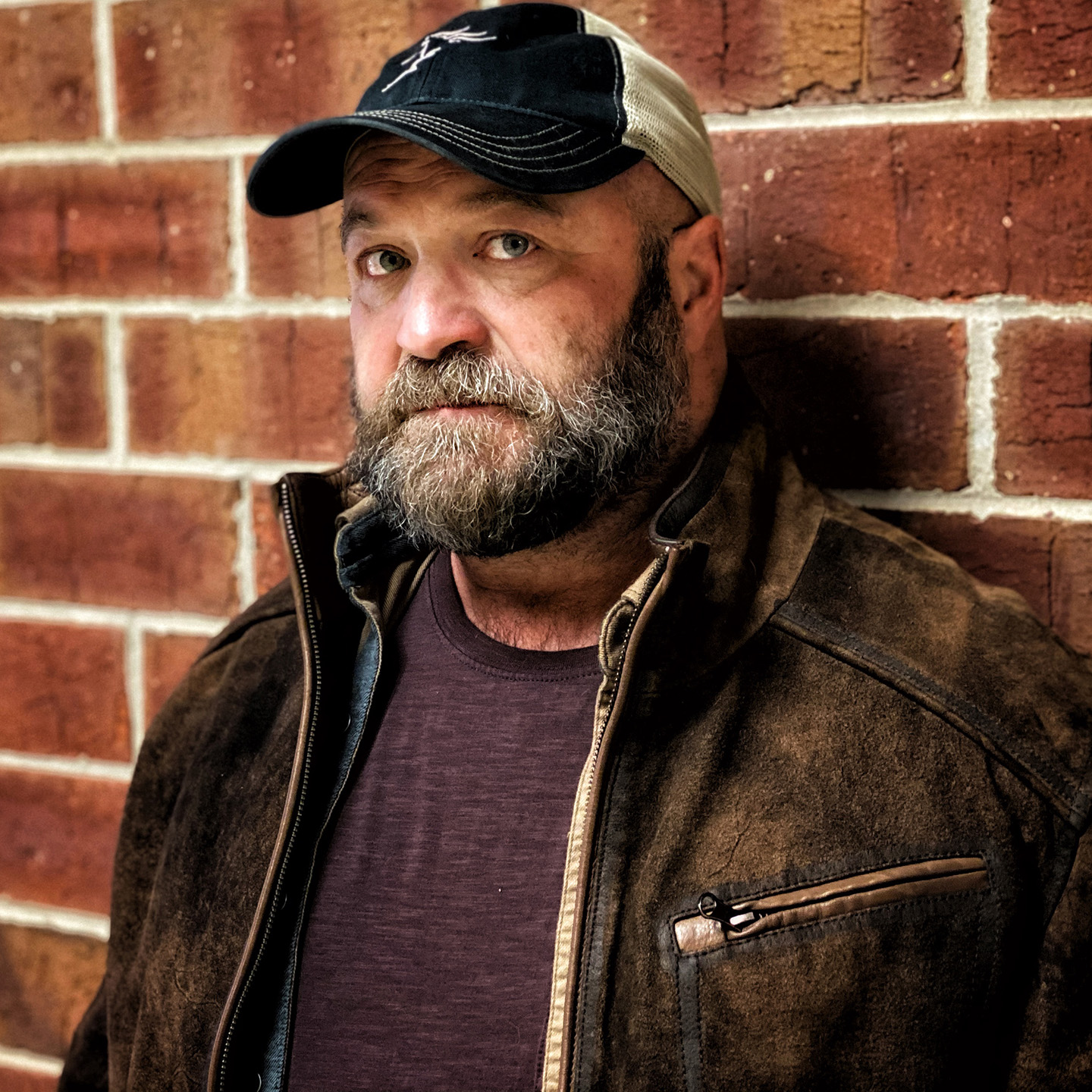 The son of a cattleman and homemaker, Wheeler taught himself to play guitar and soon began recording his own songs reel to reel, then to cassettes, then to four track-tape whenever he could catch a break from helping with the cattle and playing sports. In the mid 80s, he enlisted in the Air Force and along with his fellow airmen formed Hint of Insurgence, a band influenced by the burgeoning sounds of college radio and the classic rock he cut his teeth on growing up. In 1992, he released his first album Bama Motel, which included new, folk-tinged originals and rock-oriented songs. Shortly after its release, Kurt began teaching school and took an indefinite hiatus from music to focus on raising a family. However in the mid 2010s, Kurt began playing live in the North Georgia singer/songwriter scene and writing music again, taking on a more stripped down acoustic sound and approaching it with the same ethos as teaching: to help create positive change in others’ lives.

SendTips.Live is developed by Brandon Clark at Kruz Creative Co.

Buy me a coffee